The factory was founded in 1922. The total production area is 8.0 thousand m2. The material basis for industrial and economic activity was a repair shop of military clothes with 10 sewing masters and 10 sewing machines, as well as private craftsmen, who were proposed to join the factory with their craft machines.
As of January 1, 1923 Yelysavethrad clothing factory had 30 sewers performing custom job and 35 sewing machines of Class 16 and 31. The factory was located in a small two-storied house on the corner of Lenin Street and Karl Marx Street (the current name). Workshops and teams in 1922 were absent.
The first director of the factory until 1934 was Lantsman Abram Lvovych.
In 1923, there were organized cutting workshop (6 employees), and sewing workshop (35 employees).

At the end of 1926 the factory introduced the current method of sewing that greatly increased productivity.
On March 1, 1927 the factory moved to a new building, located on the corner of Karl Libknekht Street and Karl Marx Street (the current name). Since then, all goods have been sewn by current method.
The number of employees gradually increased, and new equipment was purchased. Goods produced: men's coats, men's trousers, men's suits, women’s coats.
The factory received orders from Moscow, Leningrad, Kharkiv, Odesa and other cities. There were three factory shops at the town central market.

In mid-1929 the factory joined the hosiery factory (80 employees) which became one of the workshops of the clothing factory. At the beginning of 1930 the factory incorporated button factory on the rights of the button workshop, which had 200 employees and 10 stamping machines.
In 1931-1941 the clothing factories increased its production, expanded the product range and improved the quality of manufactured goods.
During the war the factory was destroyed, and later on restored by its employees.
On January 18, in a week after liberation, the factory started to produce the finished product - military uniforms, camouflage and medical gowns.

Since 1970, Kirovohrad clothing factory has been part of Kyiv sewing union "Spetsodiah" of the state corporation "Lehteks" Ukraine.
The main objective of the factory is manufacturing garments for professional and household purposes.
Since 1976, the company was headed by Kurbatov Volodymyr Illich. On June 12, 1998, Kurbatov V.I., due to personal contribution to the development of light industry and increase the production of high-quality goods, was awarded the honorary title "Honoured Worker of Industry of Ukraine," as well as the Order "For Merit III and II Degree."

During 22 years, until 1992, the factory was the only in Ukraine successful contractor of the USSR Ministry of Defence on providing public goods and anti-gas protection to Army. On April 15, 1992 the factory stopped production of these special goods produced under special technology from special rubberized fabric. Production workshops no.1-4 and other workshops were dismantled and transferred to sewing civilian range: blouses and skirts, suits, winter women coats with natural fur and others.

Since 1994, the factory started working on tolling with the German company "Johann Haarjung" and executed orders from the German companies: "Oktavia", "La Vi", "Hekko", "Artlender."
According to the Order of the State Committee of Ukraine for Light and Textile Industry no.189 as of 19.09.1994, the Kirovohrad clothing factory was transformed into an Open Joint Stock Company "Kirovohrad Clothing Factory" Zorianka" (OJSC KCF "Zorianka").
In 1994-2008 the factory established robust relationships with German, Dutch, American, French, and British companies: "Montana," "Stallman," "Kaiser," "BAF," "HC Fashion," "Cosma," "Wendihill," "Lenner Cordier," "Lenner Inys," "Reggi Design," "Baicema fashion."
In 2004 the company was awarded the title "Best Employer 2004" and "Best Employer of the Organization of Safe Operations," following the results of the regional competition.
On September 03, 2009 the Director of the factory V.I.Kurbatov was awarded the title "Honorary Citizen of Kirovohrad."
Since April 2013, the Director of JSC KCF “Zorianka” is Pustovit Vira Oleksiivna. 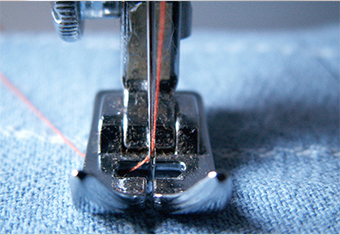 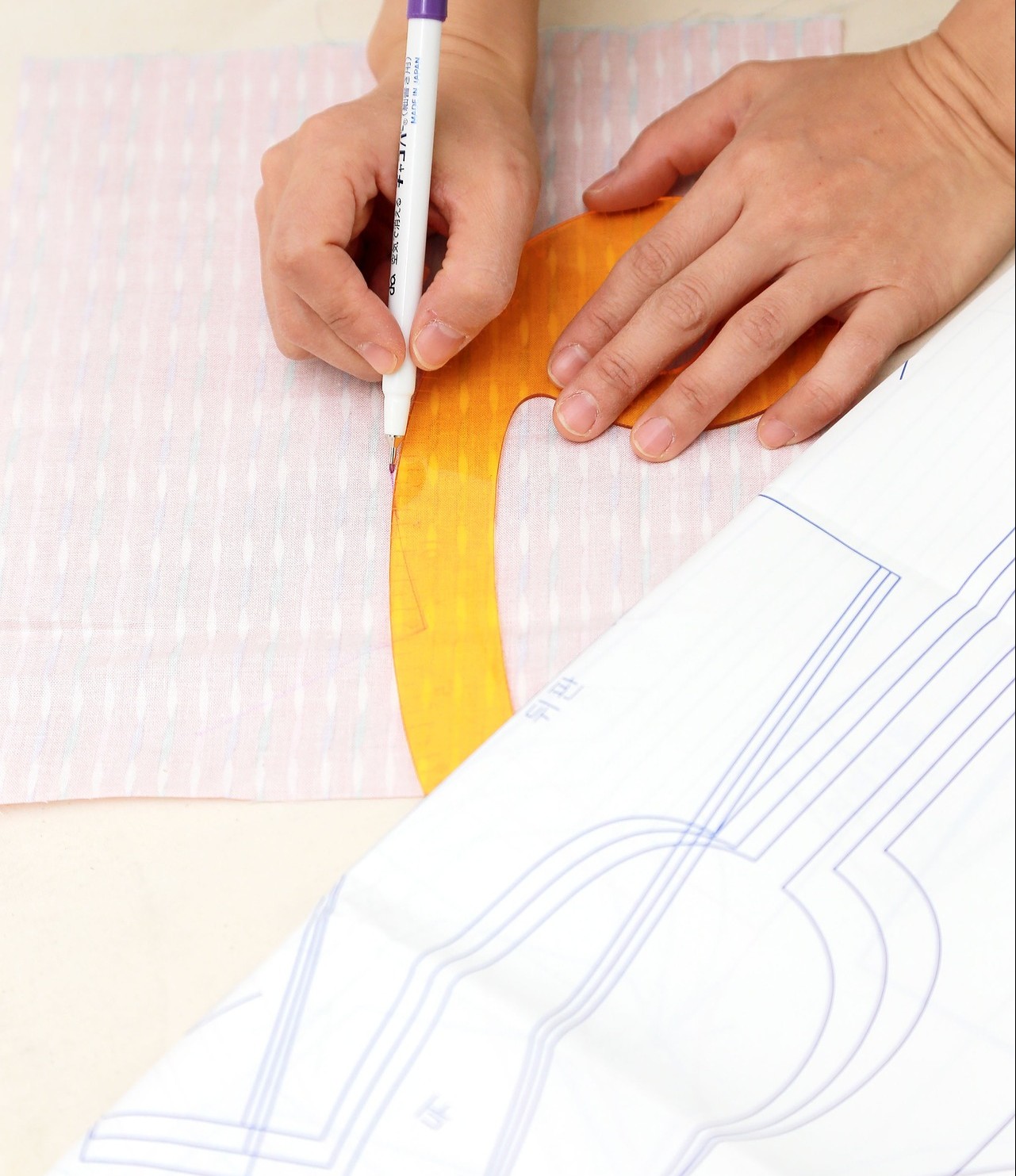